Mathew Kratiuk braved the Vinnies CEO Sleepout and shared his own experience of homelessness. Mathew experienced what he describes as “the perfect family” until his parents separated when he was 12….he eventually ended up alone on the street.

Mathew Kratiuk braved the Vinnies CEO Sleepout and shared his own experience of homelessness. Mathew experienced what he describes as “the perfect family” until his parents separated when he was 12. His father turned to alcohol as his mother struggled to assist her rebellious son with his ADHD. Mathew ended up without a place to call home, “couch surfing” for a while, and eventually ended up alone on the street.

I remember back to those days being a 16-year-old streety all too well, in particular, the winter nights, I remember sometimes being lucky enough to sleep in someone's garage, but it was the nights in the park that were the absolute worst. I remember being so tired and just wanting to have a sleep but being unable to due to the freezing cold.

Mathew’s first encounter with Vinnies was at a park near where he was living on the street. He ended up breaking down to the Vinnies volunteer Marti, explaining how hungry he was. Marti gave Mathew some food vouchers so he could buy a few meals for himself.

I remember over a period of months that the street van workers would build a bit of a rapport with me and were always nice to me and keen to help. They never pushed it but always made it known that if I ever wanted to talk to someone professionally that they would help me.

Mathew’s addiction and involvement in criminal activity became increasingly worse, to the point at which he was contemplating suicide. But he remembered Marti and the people at Vinnies who, in his words, “were prepared to love me even when I couldn't love myself”. He entered rehab and through intense counselling and therapy, day by day, was able to strip away the layers of hate, anger and addiction, and rebuild his own life.

Mathew is now a senior executive working in new business and strategic acquisition and shares a passion for the community minded company he works for. His CEO is behind him and participates in the Vinnies CEO Sleepout, rallying enthusiastically alongside Mathew to support people experiencing homelessness.

The success of the Vinnies CEO Sleepout has enabled our homelessness service to continue to provide opportunities that achieve more positive outcomes for the people we work with each day. 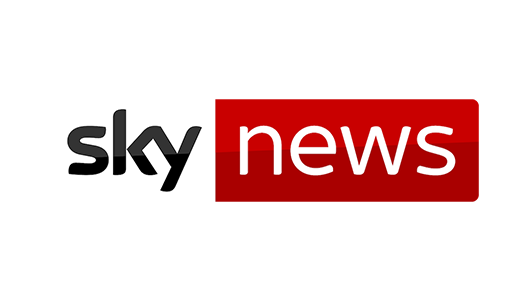 Gifts of two dollars or more to the Society in each State and Territory are tax deductible for the donor.